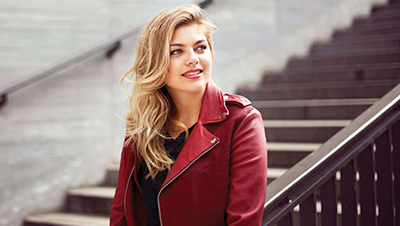 In 2013, her first real breakthrough came with her taking part in The Voice: la plus belle voix's second season.

After her appearance in The Voice, Eric Lartigau noticed her and cast her for his movie La Famille Belier in which she played the role of Paula, a 16-year-old who is the only hearing person in a family of deaf people. The character sings a number of Michel Sardou songs, most notably "Je vole". As a result, she won the "Most Promising Actresses" at the 40th ceremony of the Cesars.

On 5 February 2015, she served as an opening act for Jessie J's showcase in Paris.

Her debut studio album, Chambre 12, was released on 2 March 2015, to great success. Her single "Avenir" also topped the French charts.

In 2017, she provided vocals for the track, "It Won't Kill Ya," from The Chainsmokers' debut album, Memories...Do Not Open.