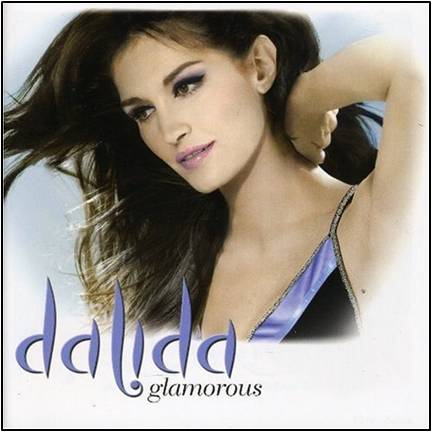 Dalida s singing career spanned over thirty years, and included two platinum and 45 gold awards in France, other mainland European countries and the Middle East and Japan. She was a bona-fide star in France and many countries. Actually born in Egypt to Italian parents (she won Miss Egypt in 1954) Dalida arrived in France a year later with a part in the film Le Masque De Tutankhamen. Dalida pursued a highly successful and high-profile career in music and film with hit records in the Fifties, Sixties and Seventies, and she was never out of the media spotlight in France. In 1987, aged 54, Dalida was found dead after an apparent suicidal overdose of barbiturates. The cult of Dalida continues unabated twenty five years on, with millions of records sold since her death.