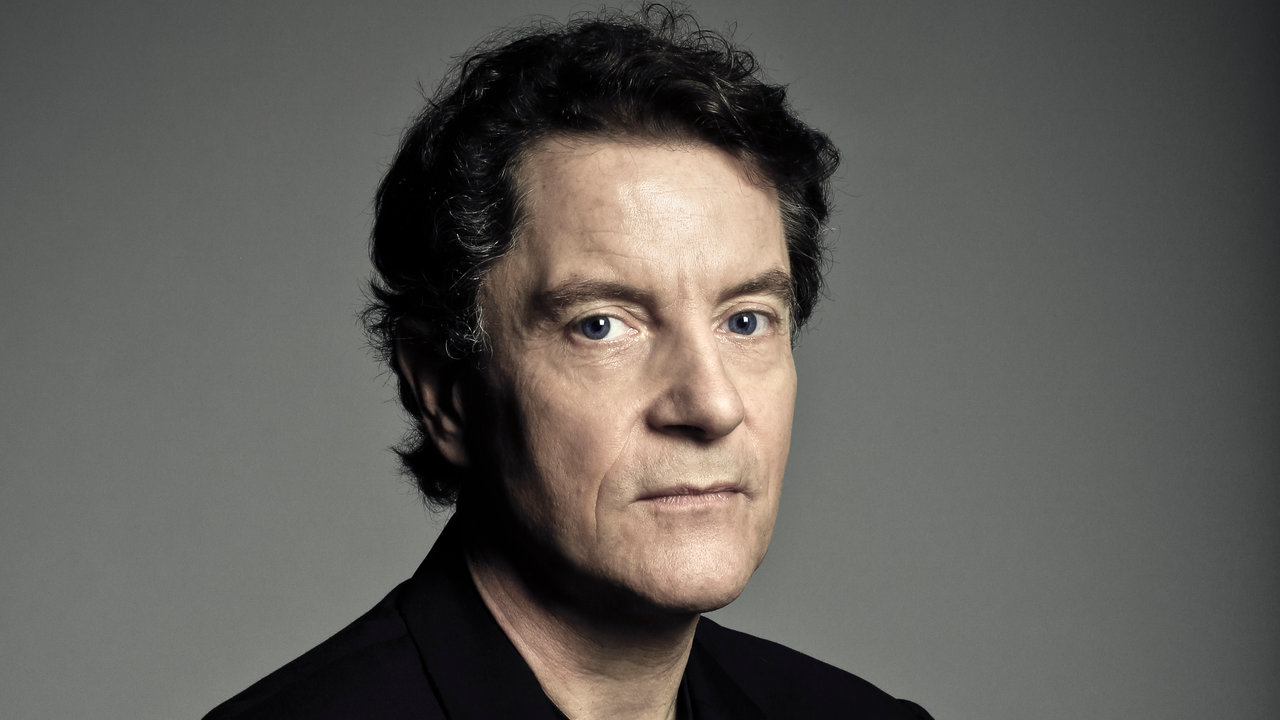 A L'Aube Revenant is now released

Francis Christian Cabrel is a French singer-songwriter-composer and guitarist.He has released a number of albums falling mostly within the realm of folk, with occasional forays into blues or country. Several of his songs, such as "L'Encre de Tes Yeux," "Petite Marie," "Je l'Aime ŕ Mourir", and "La Corrida," have become enduring favourites in French music. Cabrel is considered one the most influential French musical artists of all time.