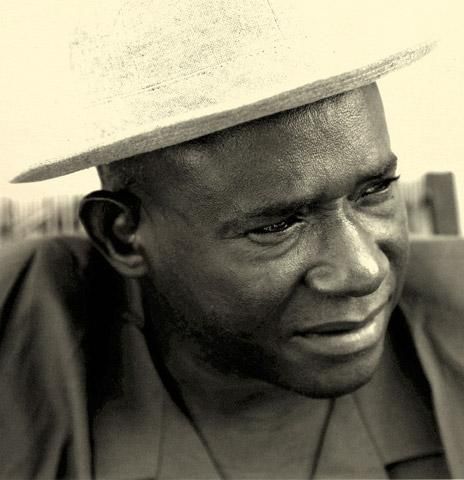 Kasse Mady Diabate is so prevalent in Mali that he might be certified part of the National Heritage... Kasse Mady's family, the Diabates of Kela, were the traditional singers for the emperors and their descendants of the royal Keita lineages. They can trace their role back 700 years and are still considered among the most important and authoritative jeli (praise-singer) families across the seven West African countries (where Mande culture predominates). Kasse has been recognised as one of West Africa's greatest voices for over 35 years, and one of the most cherished singers in Mali. With over 700 different languages in Africa the job of the griot is vital for the carrying of cultural knowledge , but they are also councilors, orators lyricists and musicians. Kasse Mady’s lyrics rally people together, to persuade them to live harmoniously with each other. So you now realise why Kasse has this position and stature in society and how he could well be certified as part of Malian National Heritage!